Matobo National Park sits in the southern region of Zimbabwe in the province of Matebeleland. The park itself is situated approximately 35 kilometres from the city known as the city of kings, Bulawayo. It is not a very big park by size and consists of a total area of just over 3,000 square kilometres. It is the oldest park in Zimbabwe established in 1926 and is steeped in history, all the way back to bushmen who called it home whose paintings line the rock walls of the granite structures. Visitors can experience rock art tours and gain an insight into their history. It was declared a UNESCO world heritage site in 2003.

Unlike any other park in the Southern African region, Motobo has dramatic scenery made up of balancing granite kopjes (boulders) which is a sight to behold as most look like they could roll off at any moment. Matobo is an amazing area to do walking safaris while enjoying breathtaking views. Whilst it does not have lion and elephant, the main attraction is rhino tracking on foot with guided rangers. The rhinos are protected by scouts but the experience is done very well and seeing these magnificent creatures up close will make for lifelong memories. There is also the world largest population of Black Eagle and the birdlife in the area is incredible.

The historical journey continues with a visit to the burial place of Cecil Rhodes (of whom Rhodesia was named after), Leander Starr Jameson and other leading white colonists. It is also the burial site of the great King Mzilikazi who named the park (Matobo means ‘bald heads’ due to the round shape of the balancing granite boulders). King Mzilikazi was considered the greatest Southern African military leaders after the Zulu king Shaka. Unfortunately one cannot view his resting place. Travellers find Motobo National Park fascinating as they learn about the history of this great country whilst enjoying the landscapes of this beautiful part of the world.

Time of year to travel

The dry winter period is the best time to go to Motobo National Park which is from May to October. The vegetation is sparse and wildlife is easier to see. May to August has sunny days but nights can be much cooler. Temperatures rise in September and peak in October just before the summer rainy season starts in mid November. The summer rainy season goes through to April with thunderstorms in the afternoons. If you are a candidate for history and culture then this park has a lot to offer you and it offer good dimension to a safari holiday.

Matobo offers visitors an amazing opportunity to track Rhino on foot. This activity is the by far the most popular and run by a number of well organised operators. The rhinos were introduced into the Matobo National Park as part of a conservation program decades ago and are now in healthy numbers. Guests are accompanied by experienced and qualified guides who get you involved in learning how to track rhino and educate you on these incredible animals.

Guest can also go up to world view to the resting place of Cecil Rhodes which has an incredible view. One can also take a tour to the rock art of the bushman which is also a fascinating educational experience. 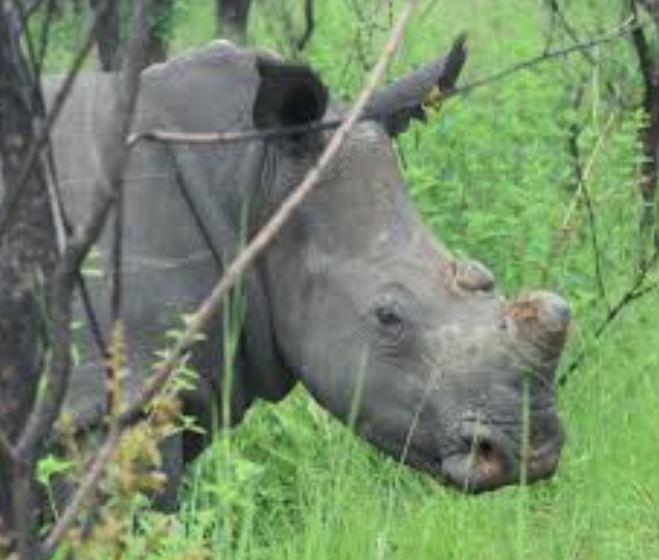 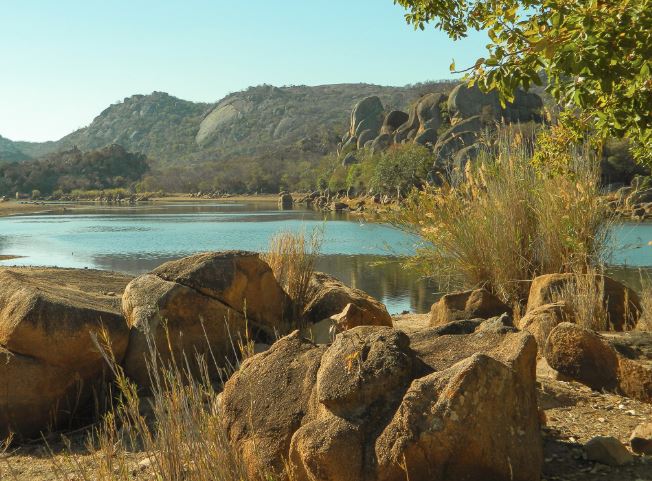 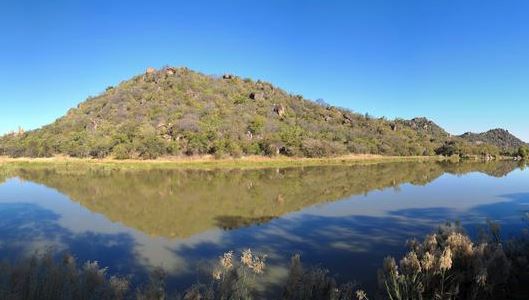 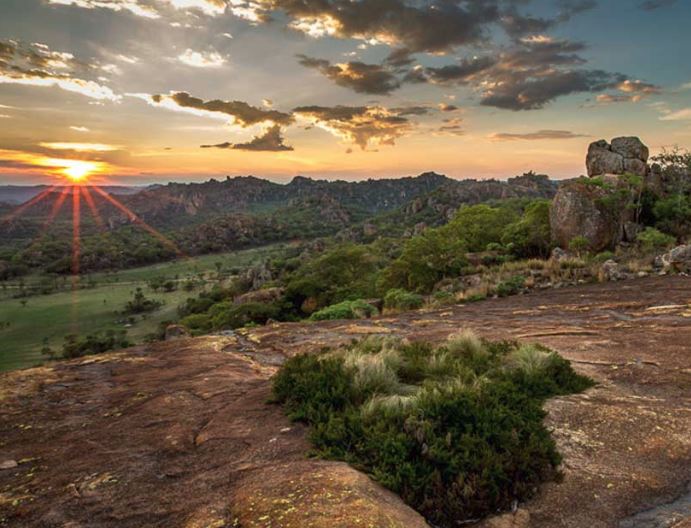 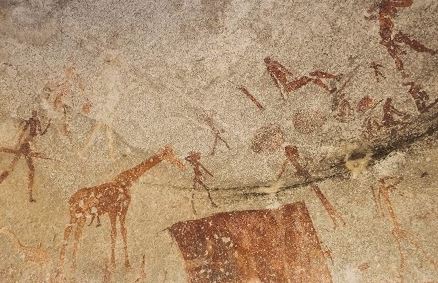 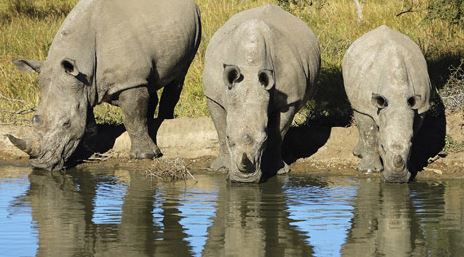 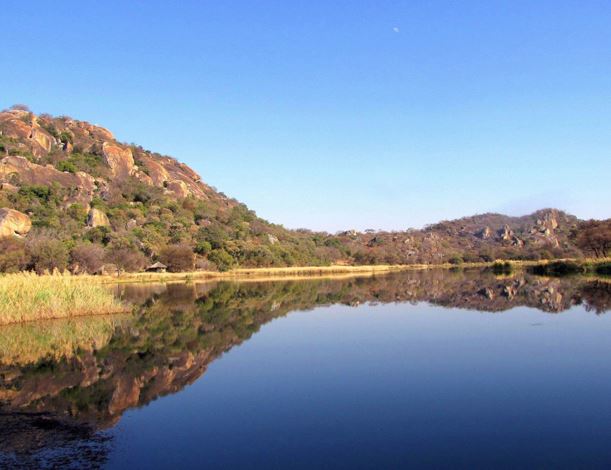 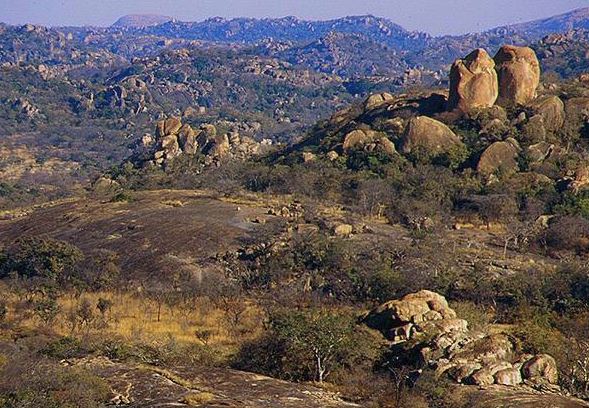 Travel Africa your way with our tailor-made tours and safaris. Africa is our niche and nobody does African holidays like the team at Sensational Africa.

Do you know which destinations you want to visit, and activities that you want to do and now need an itinerary and pricing? Our team can help.

Immersive African experiences is what @sensational

Love is in air in Africa! When a female lioness is

This beautiful tortoise I came across at a waterho

Africa never ceases to amaze me! Where else would

Nothing beats getting on the ground and doing a Wa

The Malori Star Bed @tswalu is located in one of t